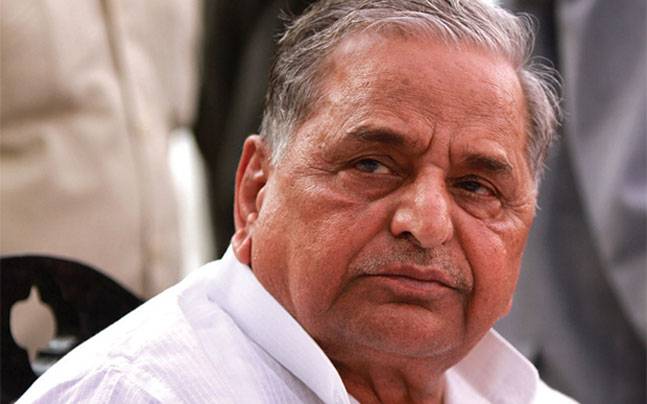 
Freedom fighter, socialist and great Parliamentarian, Shri Ram Manohar Lohia is a guiding light for the Samajwadi Party. Shri Ram Manohar Lohia’s integrity, selfless struggle for India’s independence and his ability to unite people of all sections of society has greatly influenced the leaders, youth and workers of the party. Lohia was jailed by the British several times during the freedom struggle and he fought rigorously all his life for social equality.

Mahatma Gandhi’s ideas greatly influenced Lohia who worked tirelessly during the freedom movement writing articles against the British, raising awareness against British imperialism in Europe. After India became independent, he devoted himself to grassroots politics which included farmers cause, development work and fighting against social injustice. He also worked towards ending capitalist-feudalistic tendencies.

Lohia’s ability to awaken the people with his fiery articles on Satyagraha and his innate knowledge of social problems made him the foremost socialist leader of India. Lohia’s ‘Do or Die’ spirit is an inspiration and a guiding force for the Samajwadi Party in its struggle for the social upliftment of the poor, backward and socially weaker sections of society.